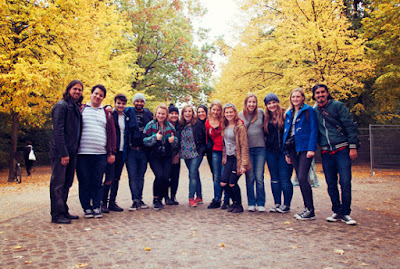 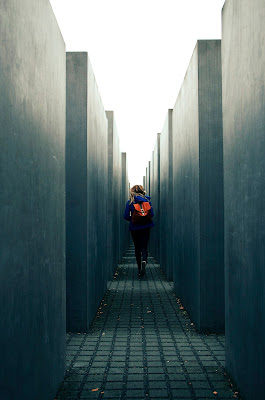 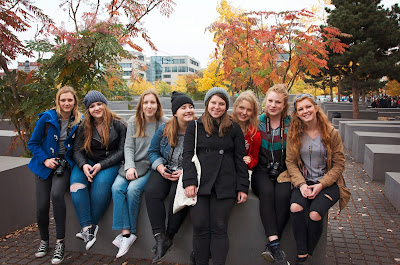 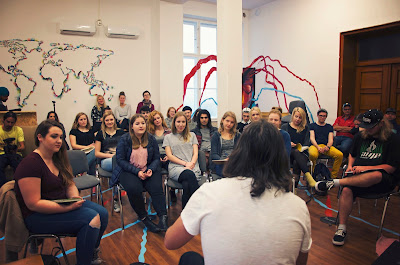 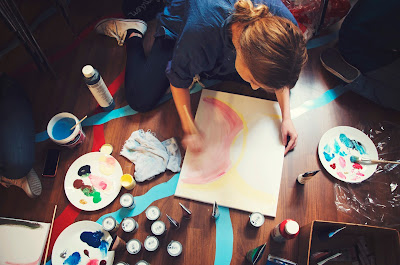 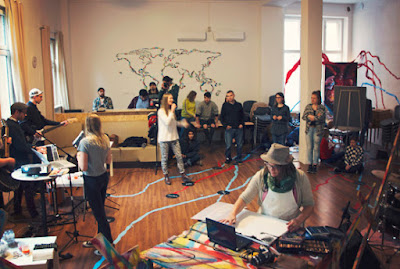 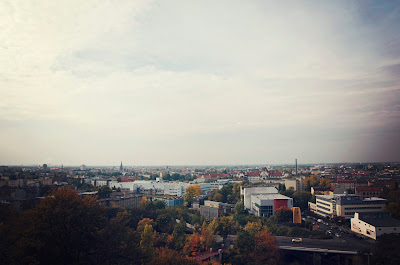 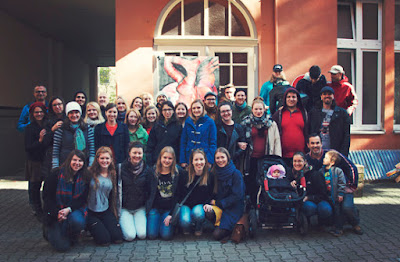 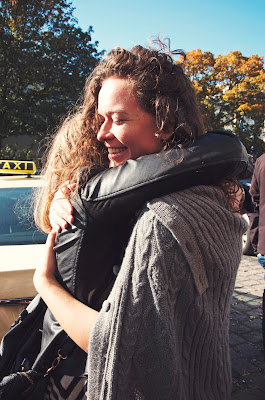 The video Andres, our videographer, made (and which I helped film)
Posted by Rora at 3:56 AM