joining the fight, grabbing the plough

From the moment that Cammy, a Church of Scotland minister, called me back in September, his excitement over getting to host our DTS at his church in Edinburgh was contagious. He was brimming with ideas for us to do in our week of outreach with his parish. And his excitement was contagious - as he shared his heart with us on our first night in Edinburgh, we began dreaming of the change that could come when the people of Edinburgh hear about Jesus. 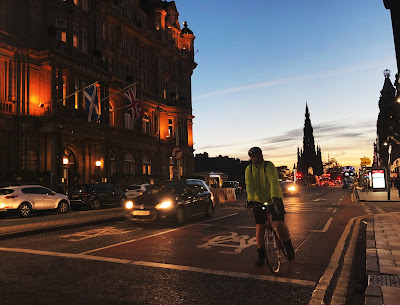 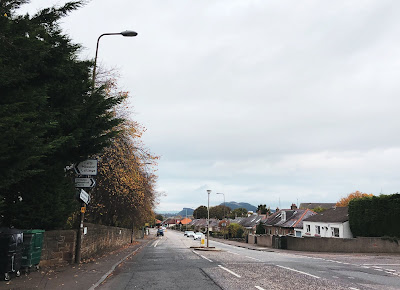 You see, 97% of people in Scotland only enter the church to marry or bury. As we walked up and down the streets of Gilmerton, Moredun, and Gracemount, we saw many Buddhas, faeries, and other idols in the gardens and windows of the houses, but we didn’t encounter many people who knew about Jesus. When we asked Janet, one of the church leaders, about them, she said that they were cheap decorations, and when people saw their neighbours with them, they got a Buddha for themselves. I think that they don’t want to feel alone (after all, emptiness and loneliness are the human condition - we weren’t created to be alone!), so they try to fill that space with a innocuous looking idol in their garden.

The Church of Scotland churches in Moredun, Gilmerton, and Gracemount changed my perception of church. It’s odd how much of culture you don’t realise is specific to how you are raised until you encounter its opposite. Then you also have to realise that the way that you were raised isn’t necessarily correct. I’ve had ample opportunity of discovering this in YWAM, where we visit several churches around the world throughout the course of the year. I’ve been to an Ethiopian church in Glasgow, an Argentinian church in Italy, high Anglican and Catholic Churches, and churches meeting in warehouses and shop fronts. But I hadn’t realised that my expectations for church extended to the people. 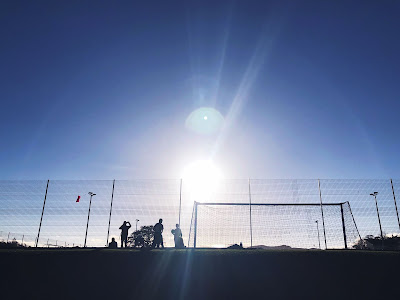 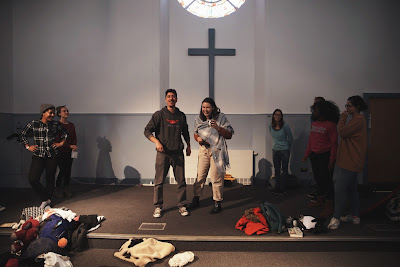 In the churches where we served, the people loved to make food for us.They made us haggis, a traditional dish, and it was delicious (so don’t let people tell you that it is disgusting!). There was one woman who is a whiz at whipping up cakes. There’s another who spends great chunks of time researching and implementing ways of saving the church money - through lowering the wattage of light bulbs to putting greenhouse plastic over the windows to keep the heat in. Many of the church volunteers have overcome drug addictions - recently. They are in a battle to regain their lives. There was one woman who is my age and has had five children, none of whom live with her anymore. She credits the church with helping her to have a purpose in life again - instead of sitting in her flat in a high rise building, thinking about what she’s lost, she has a family. She has people to take care of. And she dreams of opening her own cafe - she can do the baking, and she’s fabulous at taking care of people.

Whilst in Edinburgh, we went door-to-door every day to invite people to the arts and sports workshops that we held in the evenings. Amazingly, many of the people that we invited came - and they came for more than one night! For a lot of them, it was their first time in the church. All of our activities (football, basketball, collaging, nails and make up, creative writing) were designed to let us spend time getting to know the people. We also hosted several barbecues, which are vital in a community that has so much food poverty. 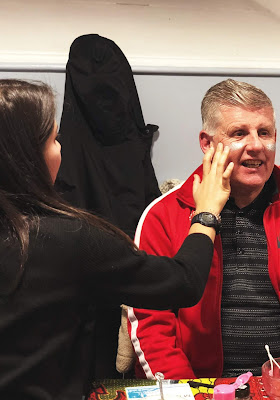 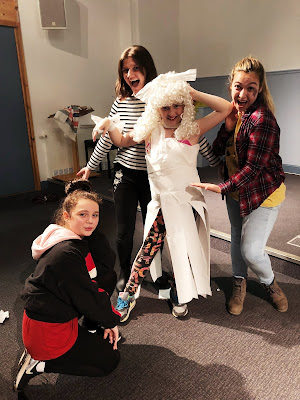 Scots are known for their friendliness and for being full of life. When they are living healthy lives, that is certainly true. Cammy had us rolling with all of his jokes and stories. At the same time, mental illnesses such as depression, anxiety, and alcoholism are rampant in the community where we served. The United Kingdom has plenty of resources, but what people really need to know is that they are loved. They aren’t alone. God created them and longs for a relationship with them. And also, the churches are empty, but the doors are still open there for them. And the churches in Southeast Edinburgh are desperate to welcome them in. It was an honour to serve with these brave, loving people in their churches. They are warriors.