I took my camera to Soho, London, this past week when we went to spread Jesus' love. God worked through the camera and let me use it to speak to people and pray for them. God also worked through the images, because while I am there, I am often unaware of the extent of the debauchery happening around me. I saw these pictures the morning after I took them, and I was appalled. But at the same time, my resolve to spread Jesus' love throughout Soho was renewed.

I am posting them here so that you can see Soho through my eyes.

These are just some shots of the streets of Soho, full of trash and clubs and prostitution and sex shops. 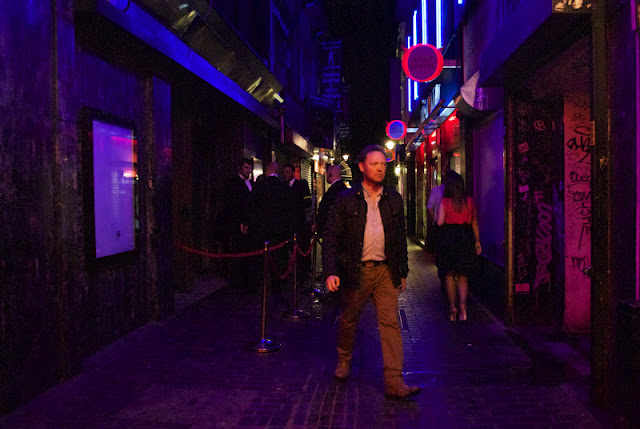 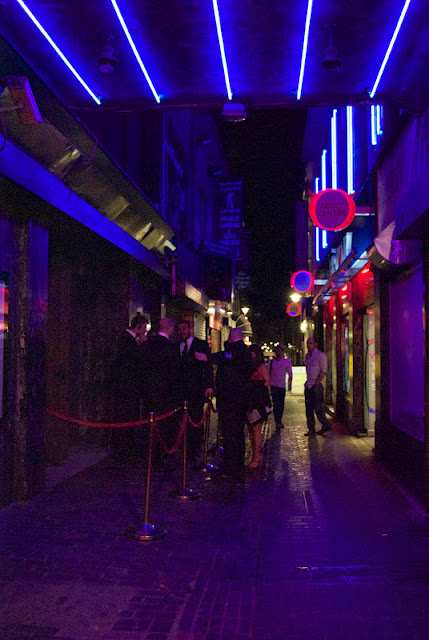 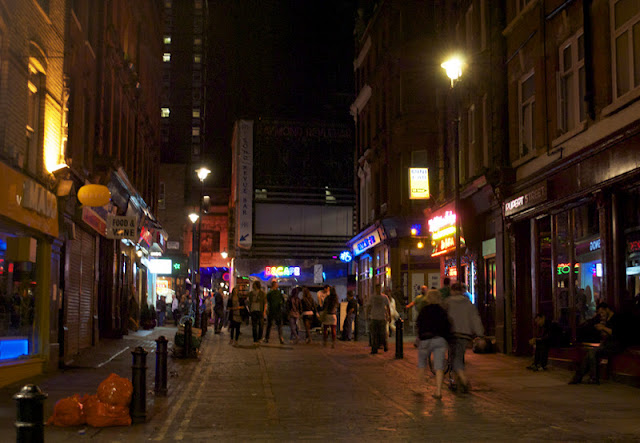 These are two Georgian girls I met and prayed for. I took the pictures for my strangers' project, and it opened up a conversation with them. Their expressions explain a lot of what I see nightly in Soho. 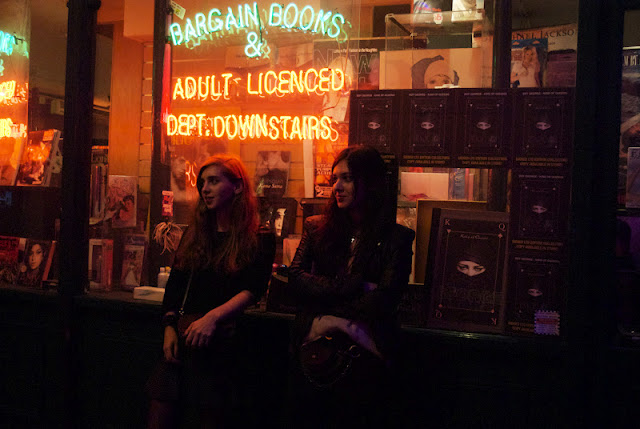 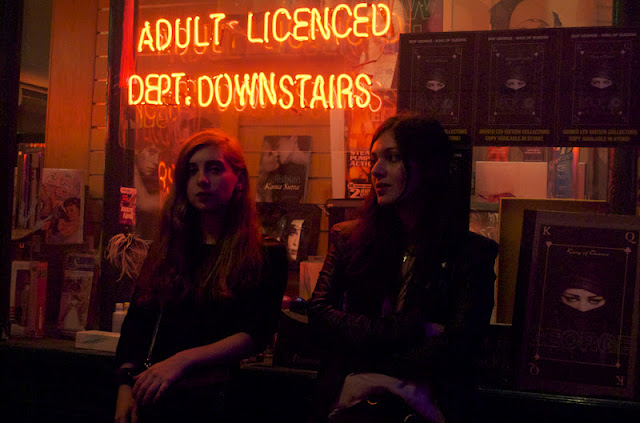 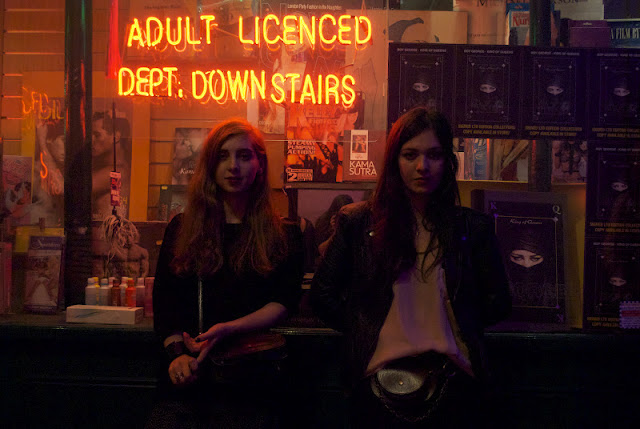 This is the inside of a sex bookshop, the shop outside of which I met the girls from Georgia. 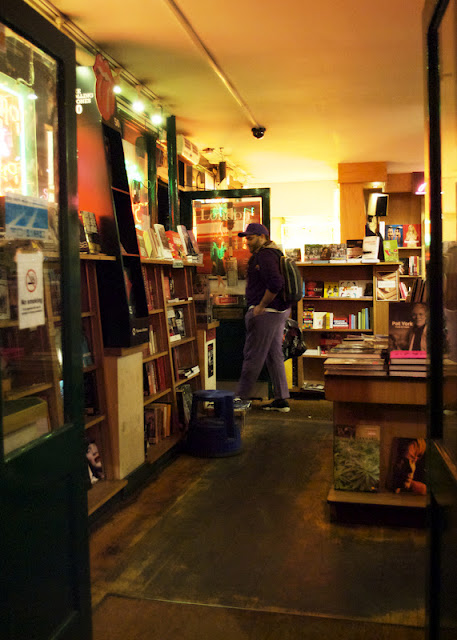 This is right across the road from the entrance to Soho: Chinatown 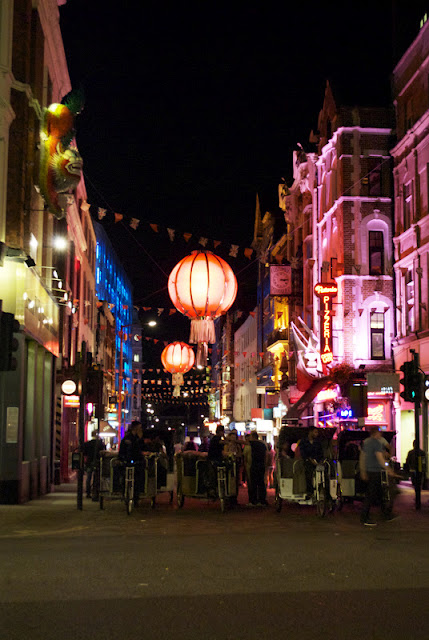 These are Aleksandra and Anna, two girls from Estonia with whom I briefly spoke. 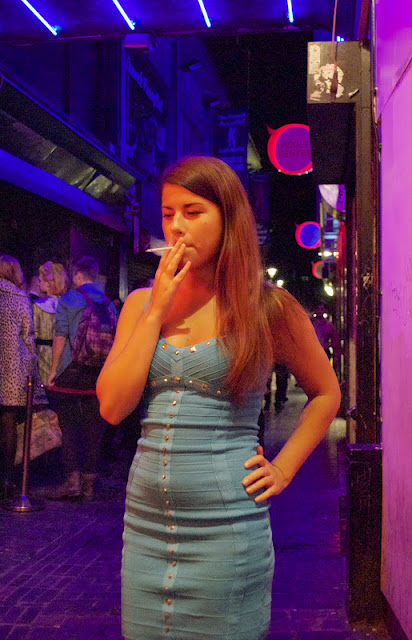 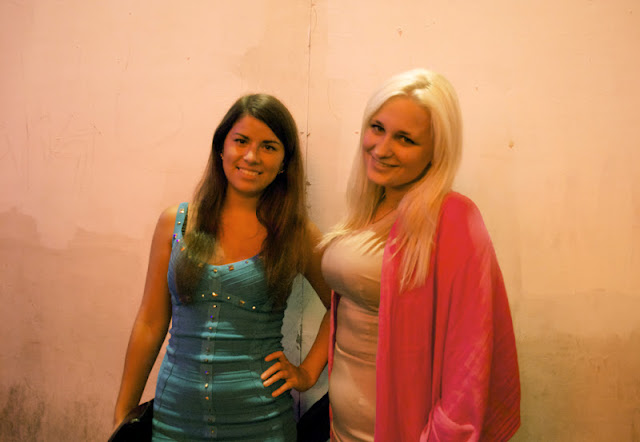 Amy had a conversation with this Muslim man, who eventually came back to the coffee shop to talk with her further. 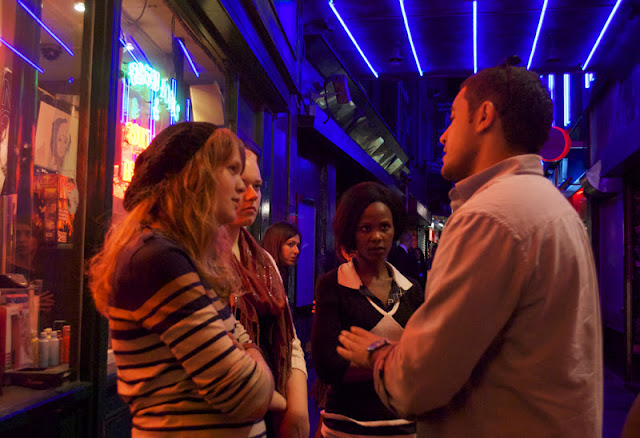 This is Jonathan. Alexa and I met him while he was doing window art at a restaurant. He met us at the coffee shop later, and we had a really good talk. 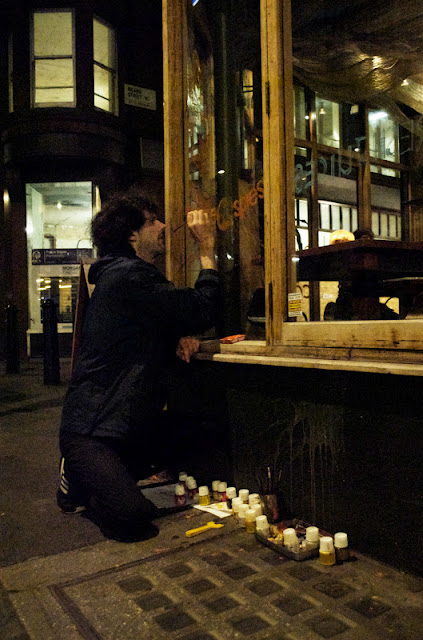 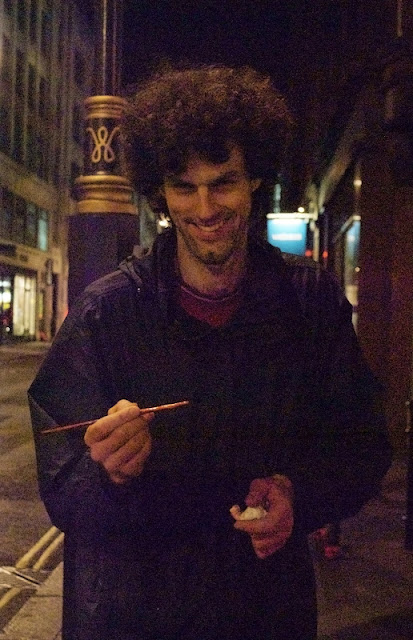 These men were going upstairs to visit prostitutes. 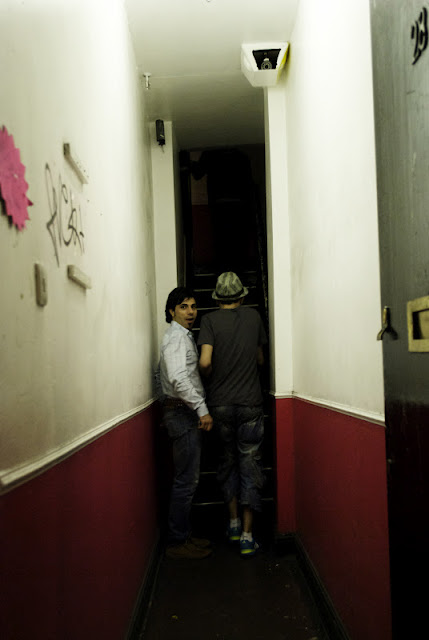 And this is what we do in Soho. We run a coffee shop where we perform live music and paint and generally try to help out people and show them the love of Jesus. 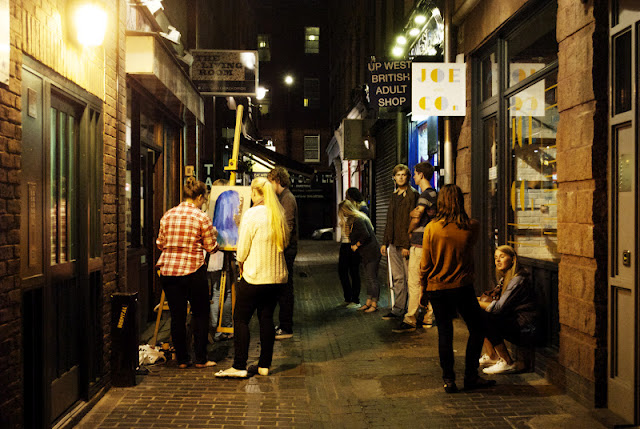 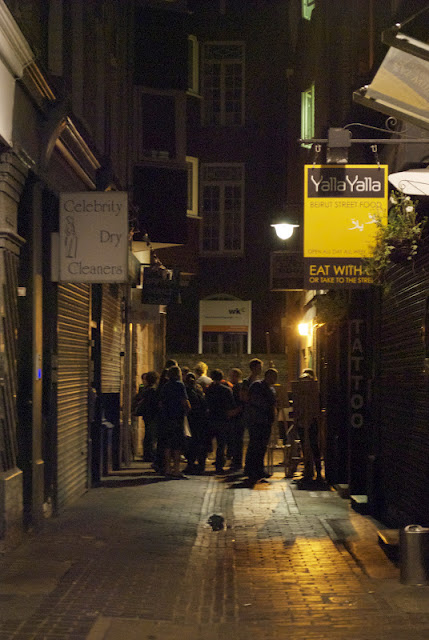 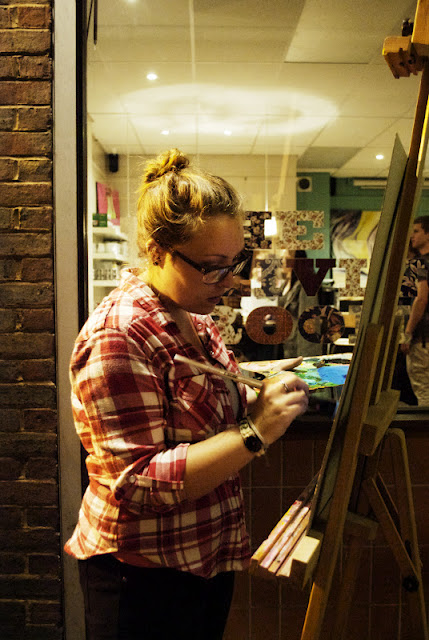 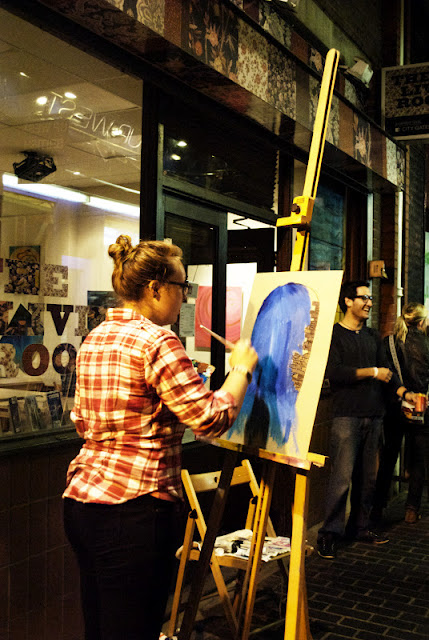 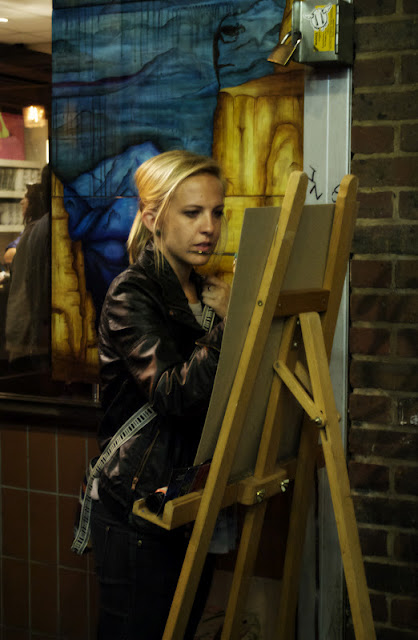