These are the strangers that I met and spoke to (and occasionally prayed for) at Notting Hill Carnival.

This couple is from San Jose, California. The woman was a bit wasted, but we spoke to them for a while and explained how we love Jesus differently from traditional religion. 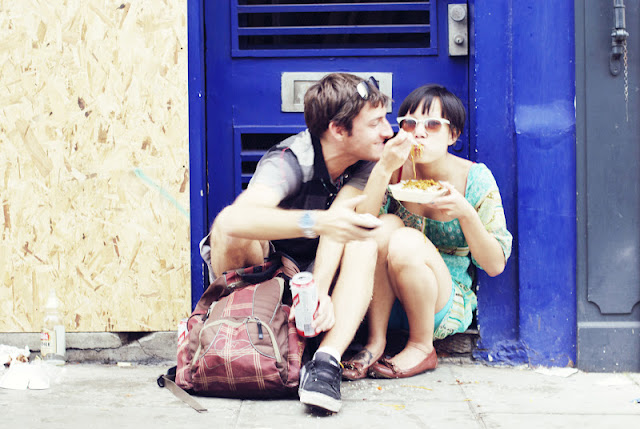 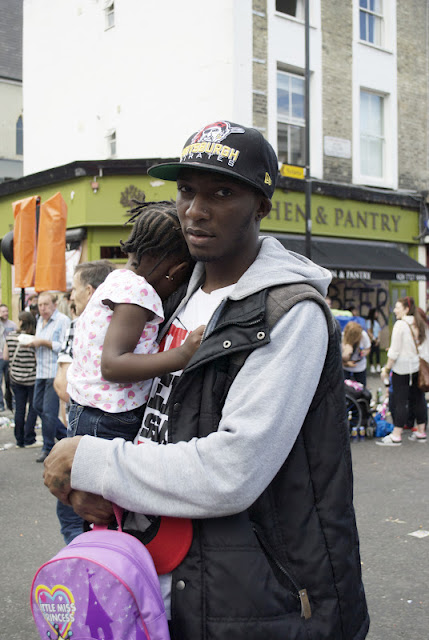 I did not speak to these girls; I just saw them falling about. 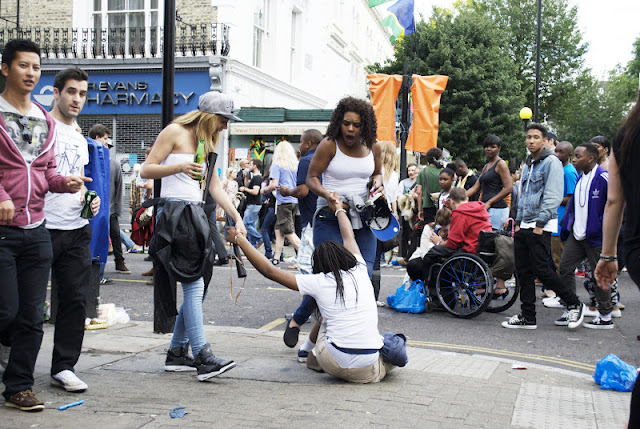 This woman is from England. 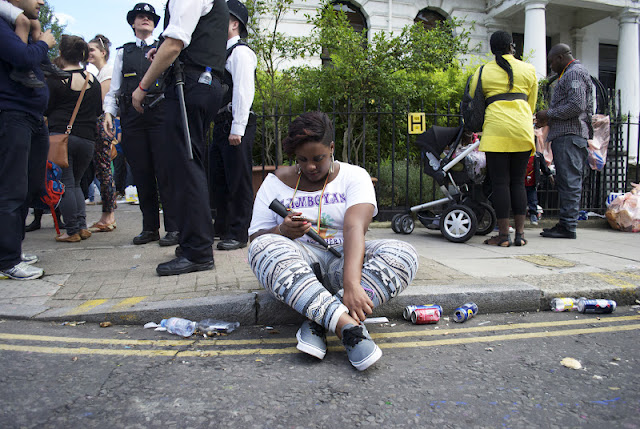 These women are from London. 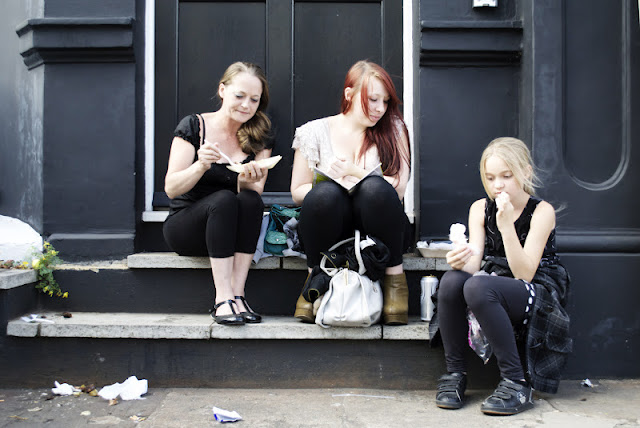 These women are from Lincolnshire. 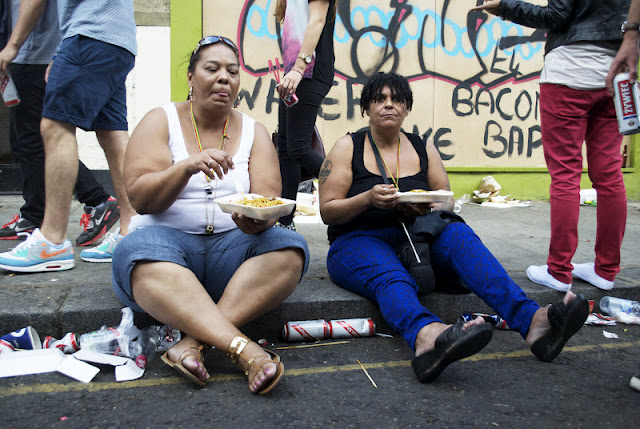 This couple is from Japan. Mats and I explained that Jesus loves them, and the girl pulled out a camera and recorded what we were saying. We are praying that she will watch it again and realize the truth of Jesus' love for her. 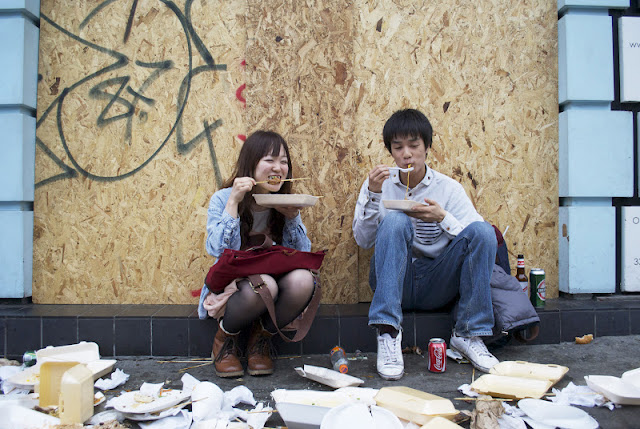 This man is from Italy. He seemed to be under the influence of some kind of drugs. 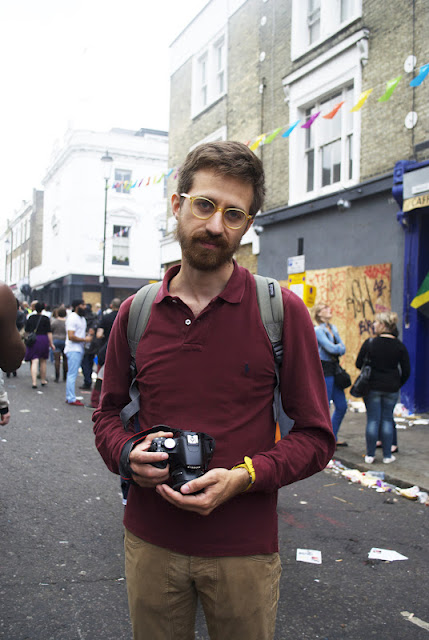 This man is from Essex. He thought that what we were doing was great, and I told him about how Jesus loves everybody at Carnival, including him, in spite of everything he has done or could do.

These girls are from London. 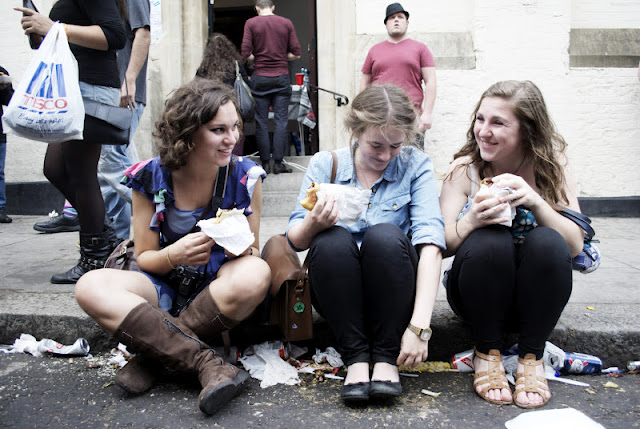 This group is from New Zealand, Australia, and London. Two of the girls are already Christian, but don't seem to have intimate relationships with God, so I talked to them a little bit about the relationship with Jesus that is available to them. 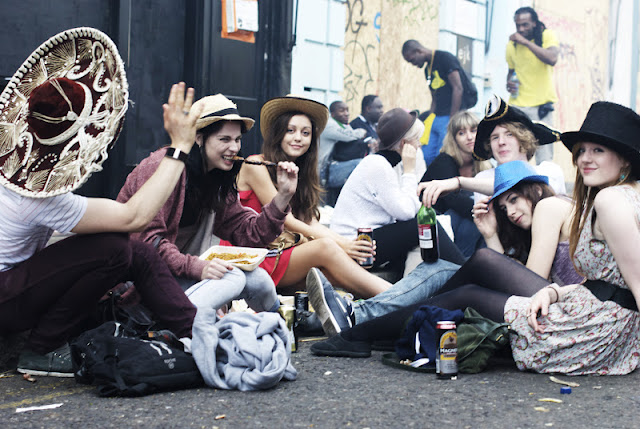 I did not talk to these people; they were eating outside the restaurant next to the church. 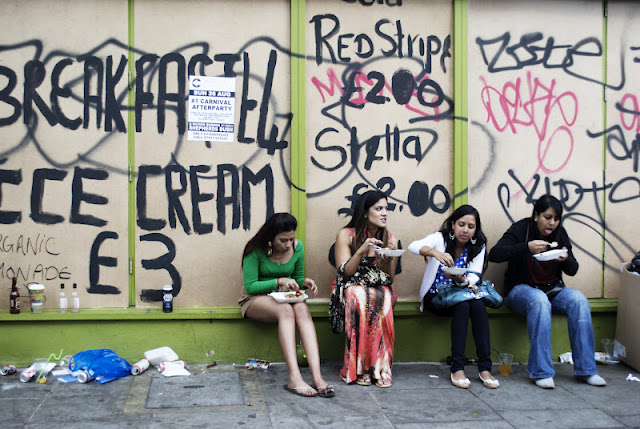 This is Eva and Linda; they're from Switzerland. Marta and I spoke to them for a while. I got to tell them a piece of my testimony, and Marta explained how we worship Jesus and how it's different from the Catholic church that they were raised in. I also told them about how Jesus brought utter joy to my life, and about how He has filled the empty spaces inside of me. This was the best conversation I had all of Carnival. There was a connection with the girls and us that could only have been from God. 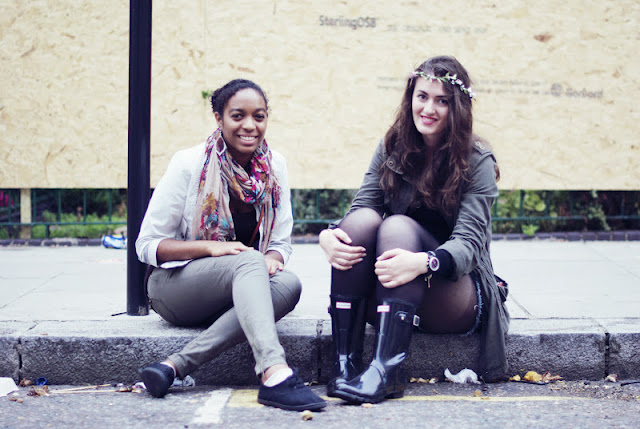 This couple is from Spain. They are atheist, but we still explained Jesus' love to them. 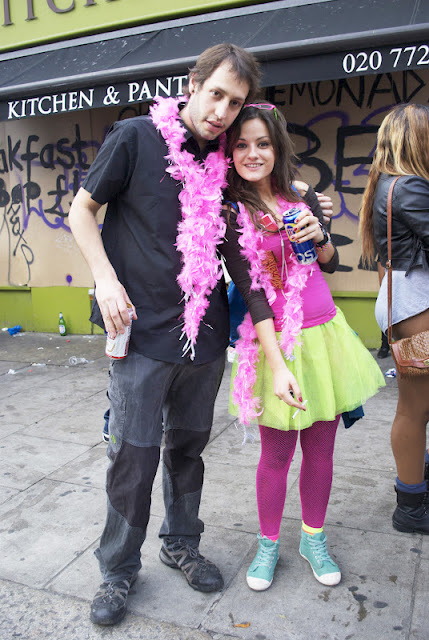 This couple is from South Africa. 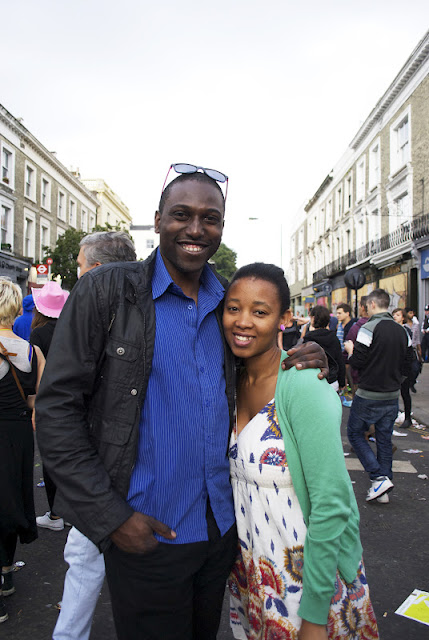 These girls are from Richmond, in Southwest London. 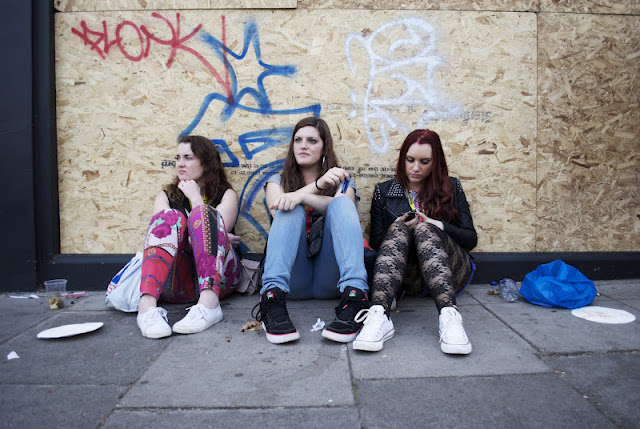 This is Szimone from Estonia. I spoke to her and prayed for her. 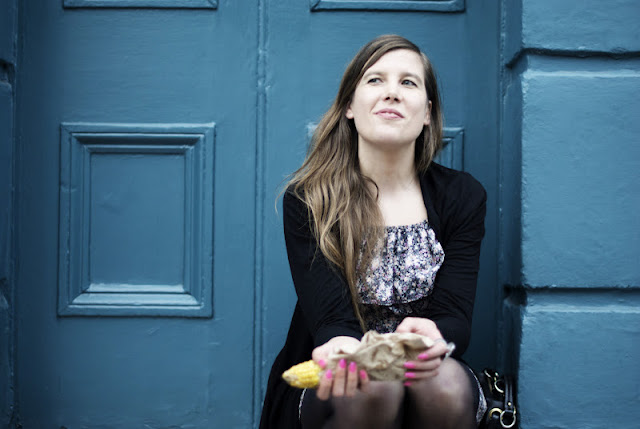