on the palms of His hands

"See, I have engraved you on the palms of my hands; your walls are ever before me."
Isaiah 49:16

It's amazing to think that Jesus had all of our names written in the piercings on his hands while He was on the cross.

Everyone's name. He died for everyone, regardless of whether or not they ever accept Him as their Saviour and Lover of their soul.

That revelation struck me especially hard this past weekend, as my DTS and I joined the Arts Internship in the cafe they run in SoHo. SoHo is just north of Piccadilly Circus, and during the night, it transforms from a shopping area to a seedy underworld of prostitution, sex shops, adult clubs, and other illicit activities. YWAM Urban Key is also present, though, several evenings a week. A church lets us use their coffee shop, and we have coffee on the street level and live music in the basement. Every evening, we go out to the streets to start conversations with people, and if they are willing, we bring them back to the cafe to chat further.

On the first night, Jason and I were on the line up to perform. We didn't have anything prepared, but luckily, when we did evangelism here in Harlesden, we busked for about an hour, so we have created music together. Before we went, though, we went out to the streets to find people.

Within the first two blocks, I saw several prostitutes (and even brushed against one who tried to get to the three guys who were with me), drunk people, and even some people who were undoubtedly on drugs. I also saw dozens of young people just like me queuing to get into clubs.

They were just like me because Jesus also had their names engraved on His palms when He died.

On our second night in SoHo, I talked to a homeless man, Daniel, for about an hour. I was surprised to find out that he was 22, just like me. He let me pray for him, and although he turned down an invitation to come to the cafe, he showed up later. I'm pretty sure that I'll see him again. I pray that, through more encounters, his heart will open up to the Saviour's love.

One of the most heartbreaking things that I see in SoHo is the desperation and pain that leaks out of people when they don't realize it. Drunk people are terribly honest, and terribly desperate. I saw a woman lying on the pavement, crying. The man that she was with wouldn't let me help her or even talk to her, so I stood on the corner and prayed. I saw a woman's boyfriend leave her as she cried, "If you leave me, I'll have nothing! I won't have a home! Please don't go, please!"

We left at 3:30 am and passed case after case of broken hearts. All I could think was, "Who will help them?" 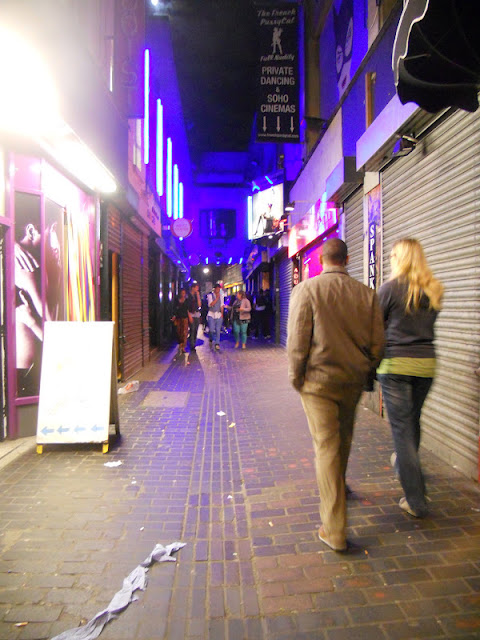 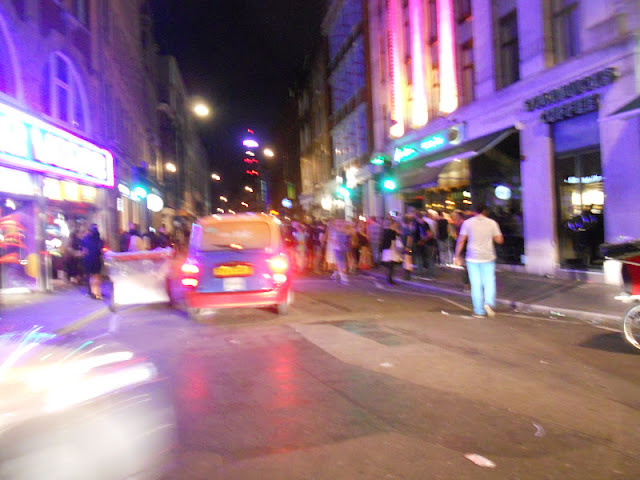 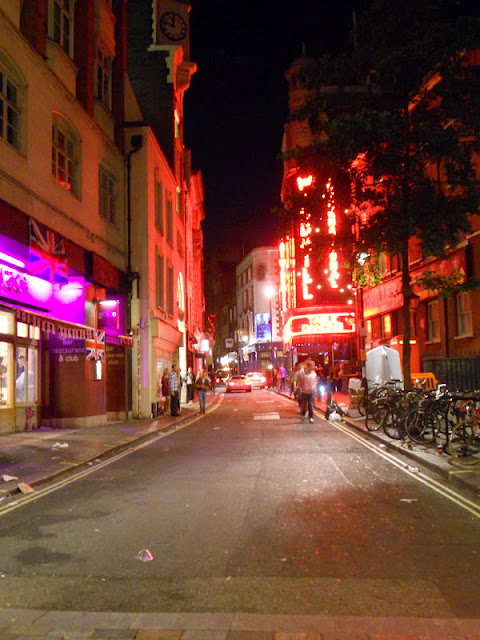 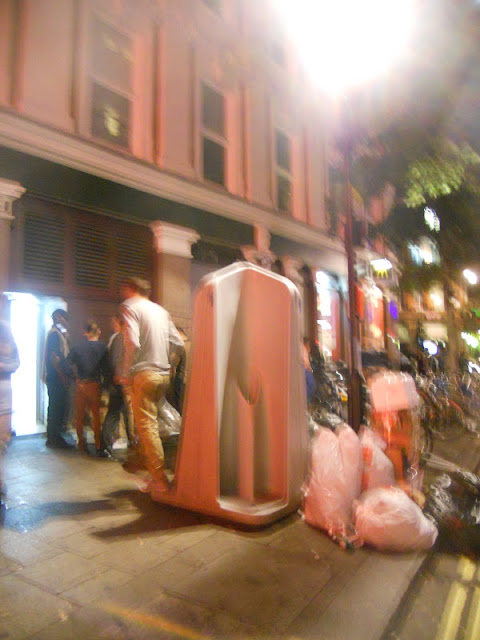