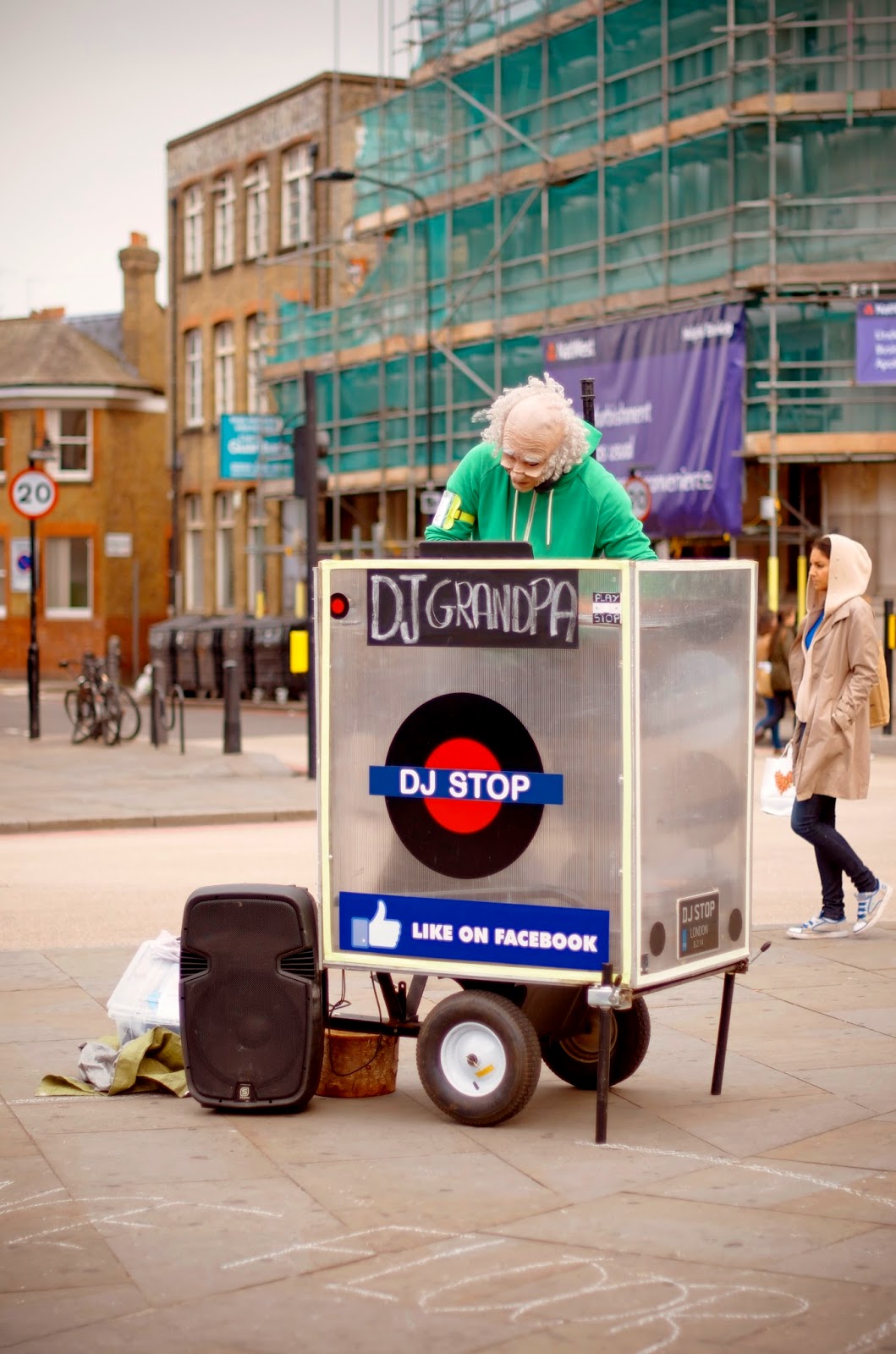 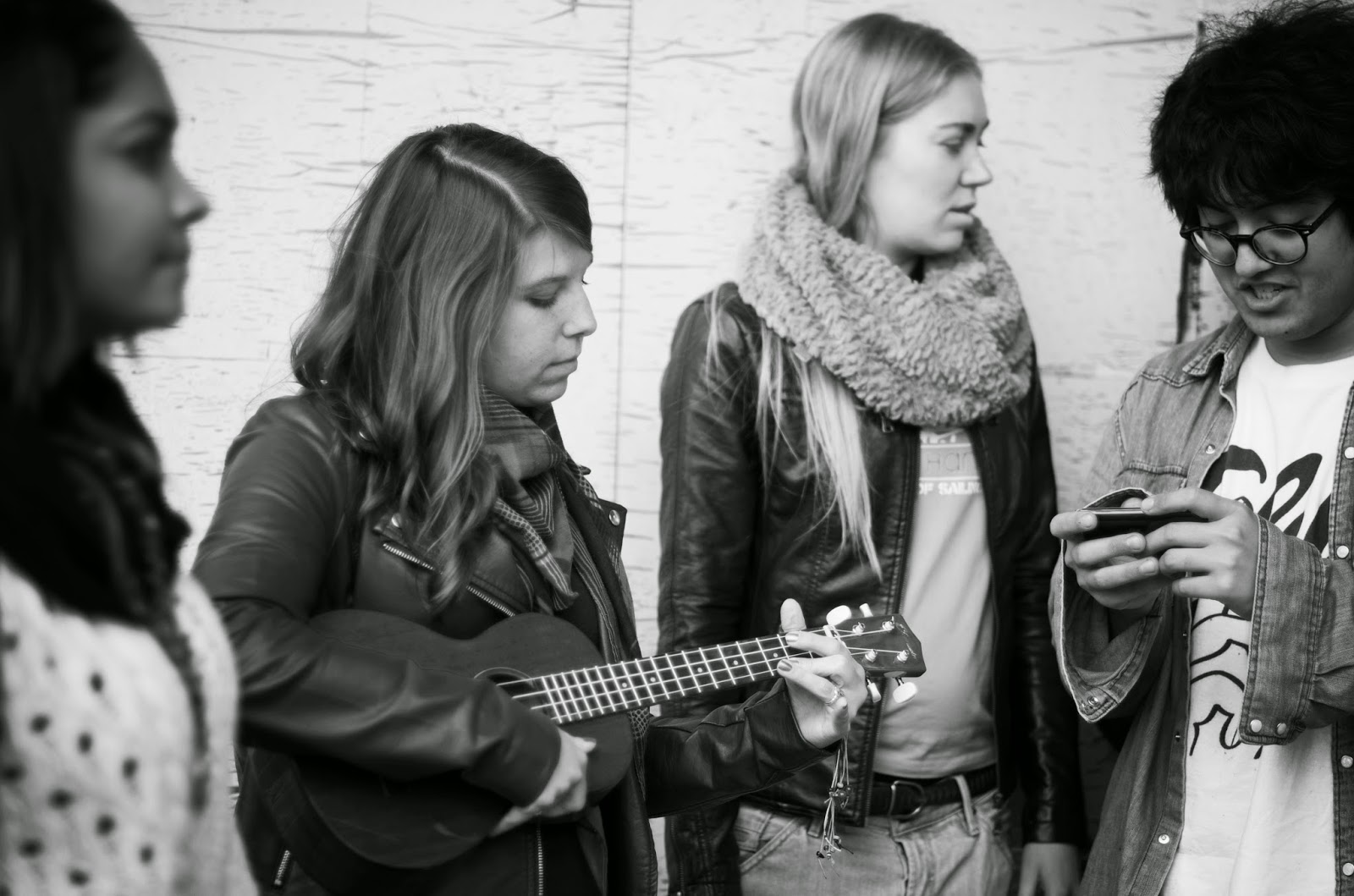 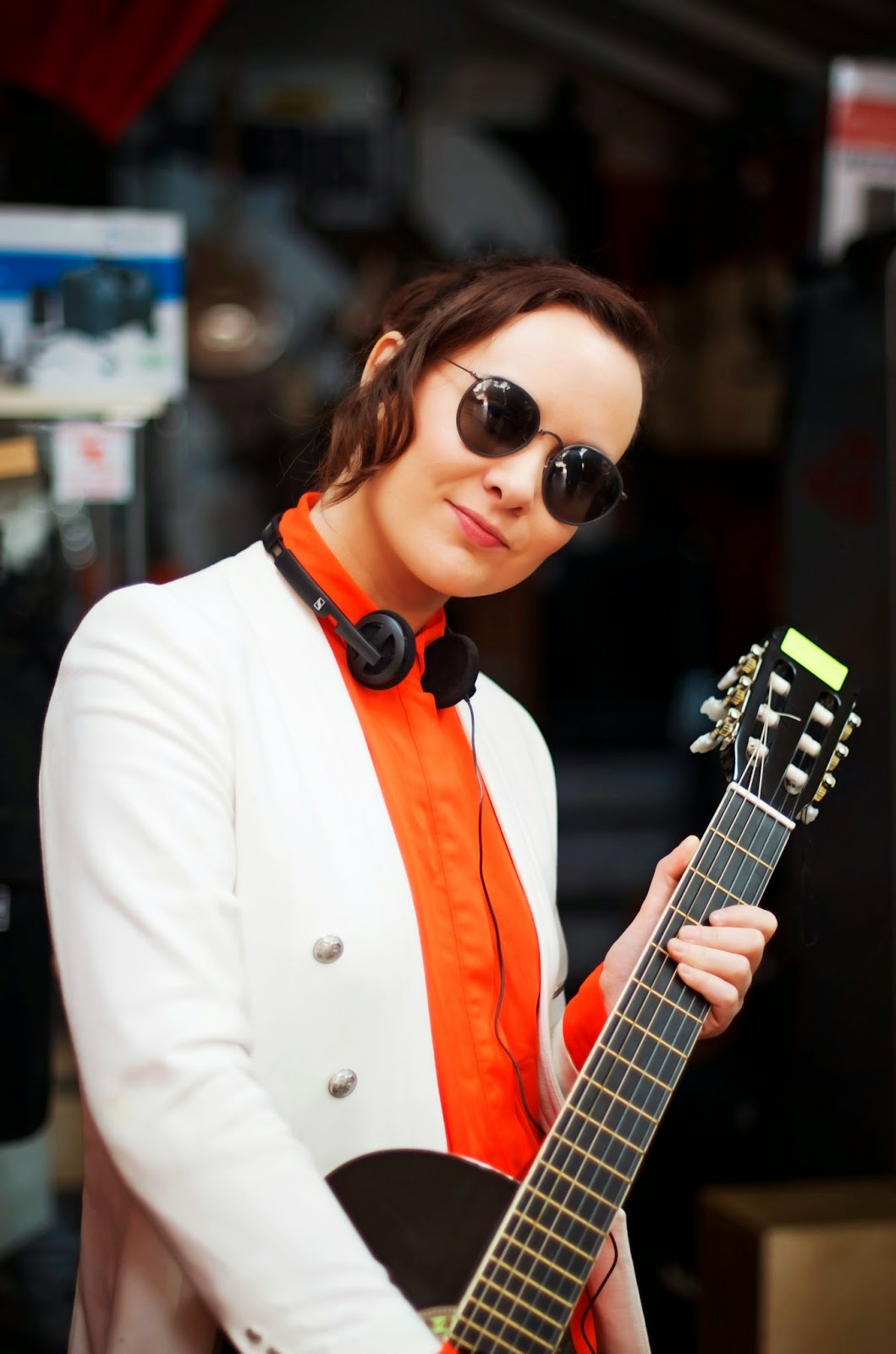 Caroline, from Bath, whom I met in the guitar shop.
Posted by Rora at 1:48 AM No comments: