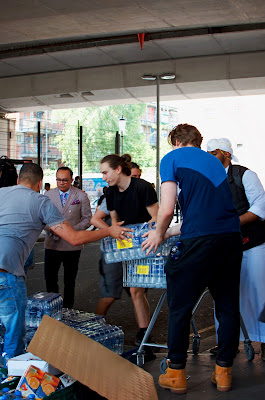 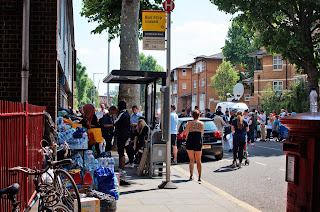 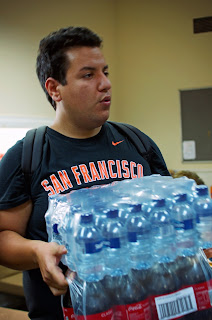 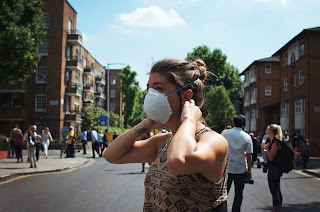 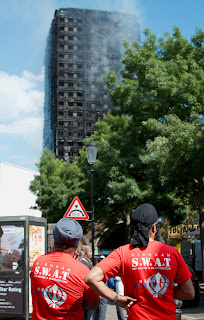 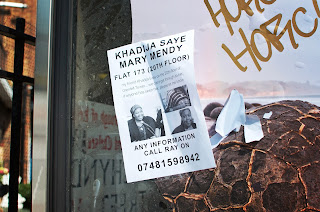 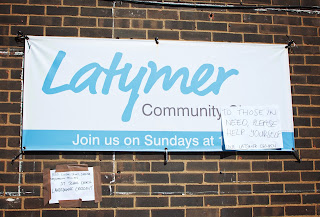 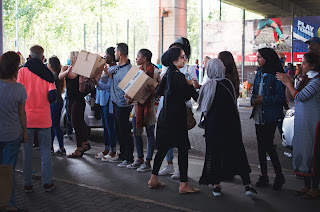 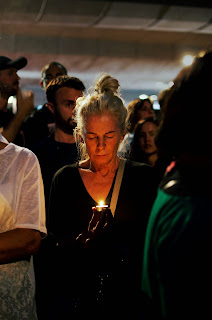 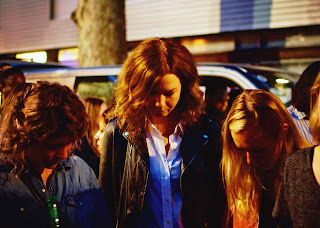 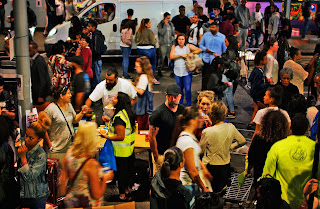 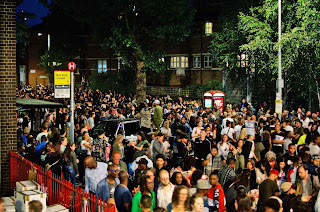 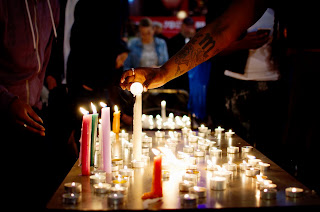 when we are shaken


First of all, I would like to assure everybody that I am well.

As I write this, I am also aware that I will have to live anything that I write. The reality is that the city that I live in has been attacked twice in the past three months, and that the last attack occurred two miles from my house in a place that I regularly visit.

People keep saying that London will not be shaken. While that is a noble declaration, yesterday at Hope and Anchor Community Church, our pastor said that what God is shaking in London needs to be shaken. What will not be shaken is God’s Kingdom (and perhaps that is what people mean when they say that we won’t be shaken).

I don’t have answers for why these horrific attacks keep happening. I can only pray and try to listen to God’s heartbeat to discern what practical action needs to be taken. A dear friend reminded me recently that God does not give us the spirit of fear, but rather, we are given a spirit of power, love, and a sound mind (2 Timothy 1:7). I have found myself looking twice when crossing streets or walking down busy pavements, but I also know that I am where God wants me to be. I can only be obedient and try to walk with the power, love, and sound mind that are mine as my life is hidden in Christ’s.

This all sounds very brave, but please, pray for us. Pray for London. Not for the abstract city, but for the actual people who live here, the ones who pass each other in the supermarket and ride the Underground together and feel horror in our guts when we hear sirens race past our windows. Pray for YWAM London Radiant as we follow God’s direction for us in this time. We have several challenges in front of us. We have students coming from many different nations and continents for the internship that begins on Wednesday and the DTS that begins in July. Their families will be concerned for them as they come to live in this city, just as our families are concerned about us. We are also still planting Hope and Anchor Community Church in Camden, and we long to see the people of Camden come to find hope and love at our church. We would love to see people turn to God as they face the reality of these past few months. We know that God’s promises of salvation, of love, and of family, are for them as well!

At the YWAM England Family Gathering last week, many different ministries and speakers talked about their heart for seeing God’s Word brought back to common use in England. The Bible is readily available here, but many people consider it obsolete. It seems that God is putting a deep desire in us to see His Word communicated through many different means - a lot of my friends are writing songs that are pure scripture, or are studying the Bible deeply, or are distributing it in different languages on outreaches, or are creating art based off of it. How can we play our part in this beautiful movement? We need creativity and innovation to bring God’s Word back into the hearts of this nation!

I am excited for the season that God is bringing England into. He is the God of seasons, and He loves this nation. Churches are working together across denomination and generation lines to worship together and to reach out to those who are not yet a part of our family. Something is being mobilised, and it is such a privilege to get to be in this land for this time. 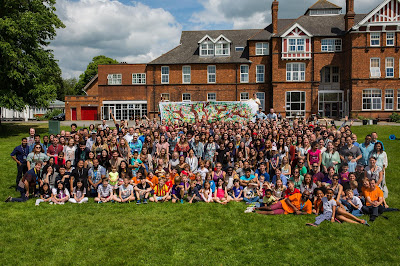 All of YWAM England at our Family Gathering last week