This has been a chock-full month, from moving into a new house (the second of the YWAM Radiant houses) to the YWAM England family gathering at a base (aka a manor house that was bought with cash decades ago by intrepid YWAMers full of faith), to beginning a new internship that leaves on outreach in a week, to England voting to leave the EU. But first things first.

In the end of May, we acquired the second YWAM Radiant base house, and I moved into it with several other staff members. Everyone came together to build the beds and assemble the furniture. With that task (mostly) completed, we all went to a manor house that doubles as a base in the countryside south of London. There we spent a weekend with our fellow YWAMers from around England, worshipping, hearing from various YWAMers on the global and national level, and spending time together. Immediately following that gathering, we welcomed nine girls from six nations to our June internship.

Next Monday, on the 4th of July (which will never be an ordinary date for me, no matter what country I'm in), we leave on outreach to Brussels. When some of us visited the base in May, we realised that the location, mere blocks from the EU headquarters, was very strategic. We also saw so much potential in the base - which is a whole building, including a cafe and book store, in the centre of Brussels. Now, in light of last week's Referendum vote, it seems even more strategic, and we can see how God has prepared the way for us.

I don't know how the news outlets around the world have been portraying the events of last week's vote in the UK, but when Amanda, our team videographer, and I went into the streets of London on Friday with a recorder, we heard loudly and clearly how London feels. While England voted, 52% to 48%, to leave the EU, London voted to remain.

As Amanda and I walked through Portobello Road Market the morning after, it was eerily silent. The only conversations that we heard had to do with the vote. Of everybody that we heard talking, only one person was in favour of exiting the EU. The falling of the value of the pound and the number of companies leaving England already are just the early signs of the impact of the decision.

There is a lot of hurt in London right now, especially against Europeans and Brits. On top of all of it, there are many Europeans in our team, most of whom have jobs around the city that enable them to live here in London and to be a light in the city. We don't know what last week's vote will mean for them. Please pray for the people of this city, both British and international citizens, as we embark on this new season.

What we do know is that now is the time for the church to stand together. When we had a prayer meeting outside of Parliament on Wednesday night, the night before the vote, less than 300 Christians showed up. Nobody expected for the UK to vote Leave; even those who voted to leave didn't expect it. On Friday morning, social media showed regret from both people who had voted to remain and from people who had voted to leave. It is a time for the church to speak loudly of who God is and of what His heart is. It is the second greatest commandment for us to love our neighbour as ourselves. If God is love, that means speaking of Him to everyone that we can reach. This is an urgent time, as the UK's vote affects the rest of Europe and, subsequently, the world. It is good to be in this place at this time, and we as a team are eagerly anticipating being in London and in Europe in this season.

After over a week in Brussels, we will travel to northern Spain, where our friends have recently pioneered a YWAM base. We will help them prepare the base for the DTS that begins there in September. After that, we will return to London to do outreach here and to prepare for Bones, the Notting Hill Carnival camp that we have every August. Outreach brings its own set of challenges, from new currencies to travel expenses to full schedules to discomforts that we don't face in our houses in London. However, God also works on outreaches in ways that are hard to see from the comfort of life here. I am excited to travel around Europe in this time of unrest, to speak (and sing, and act) of His goodness, even now. 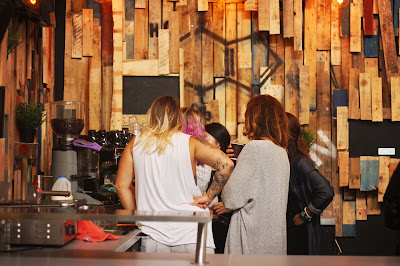 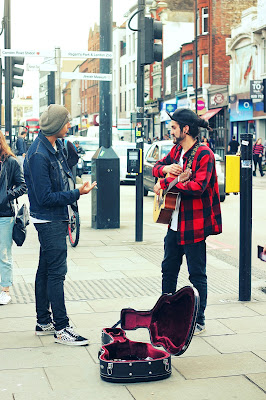 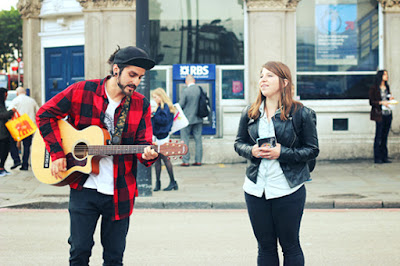 Worshipping in the centre of Camden 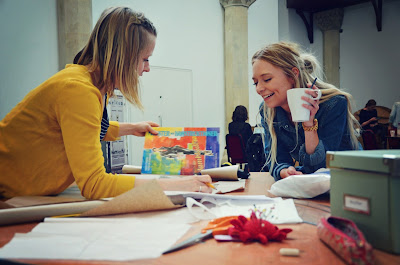 The fashion track designing a dress 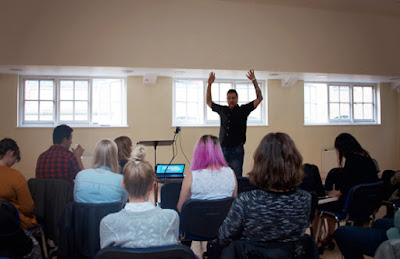 Chris preaching at Hope and Anchor Community Church in Camden 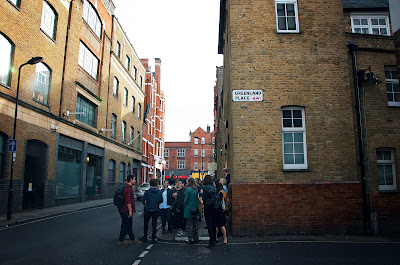 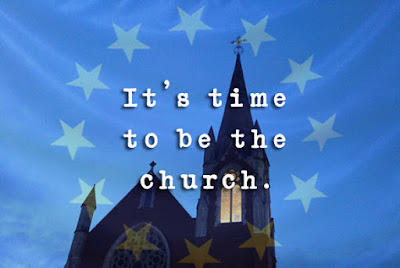 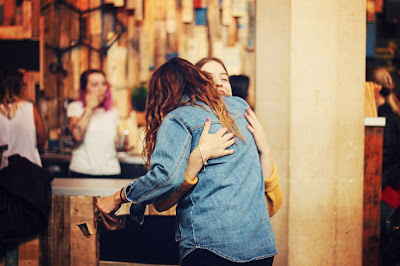